Her screams pierced through the Christmas music being piped into the grocery store way too early in the season. Shoppers paused long enough to assess the situation and give the typical judgemental scowel accompanied by a shake of their head to be sure people saw their disapproval. The blonde headed toddler gave another shriek to let her mother know that she was still waiting to be released from the grocery cart. Her older brother sat on the floor and watched with a glazed look, obviously not new to him. As her mother worked quickly to unload the grocery cart onto the belt, I watched from my place in line, two carts back.

Initially I had thought, "oh great, I've picked the wrong line up again". I only had five things in my cart and as usual only 6 of the 25 lanes were open on a busy Saturday morning. But this day, I decided not to stress about it and waited to see how things would turn out for this determined toddler.
By the time she had let out her fifth scream, she had started to let herself out of the cart and was teetering precariously over the handle when her mother spotted her and grabbed her, only to be thanked with yet another howel of disapproval from her wee one. At that moment a young man joined the line up behind me with his very placid 8 month old baby seated in his cart. He gave me a look that said he was sure his sweet baby girl would never behave this way. I smiled back at him and sweetly reminded him that he should enjoy this stage.

I watched as the mother now struggleed with her toddler who had kicked her boots off. She wailed and wriggled, doing her best to get down. Her mother held tighter and kissed her face and head. She didn't seem concerned about what the people around her were thinking of her. Instead she did her best to comfort her baby girl, assuring her with her kisses and whispering her reasoning into her little ear. The whispers seemed to go unoticed though as she only struggled harder against her mother's willingness to hold her and keep her safe.

Eventually, out of necessity she did get released so that her mother could continue unloading her basket. A new level of struggle ensued as her mother very patiently and repeatedly took candy bars and gum out of her hands and placed them back on the shelf. Each time her kindness was rewarded with a shrill complaint from her child. And I began to think how often we react the same way to God's consistent loving protection over us.

He hedges us with protection in His loving arms and we push the boundaries and fuss and complain when He holds onto us. We reach for the candy bars in life that He didn't intend for us and throw a tantrum when he keeps them out of our reach for our own good.

While I was pondering, the mother had placed her child back in the cart and had not fastened the seat belt. While she hastely tried to pay her bill the little girl stood up in the cart and because of my gasp the mother turned in time to grab her child in mid-nose-dive. She saved her little one from certain injury and still she complained and fussed at her mother.

Then it occured to me that this too was just how we react to our Heavenly Father. We pray for blessings and protection and then when God grabs us in mid-nose-dive we are stunned and complain! Yet, He continues to love us. We are so undeserving of such consistent, unconditional love...yet He lavishes it on us. We fuss and He loves us more. We push and He holds on. We grab at what the world has to offer and lovingly He blocks our reach, reminding us that His plan is so much sweeter and richer than anything we can think or imagine.

As the mother pushed her heavy cart out of the store with her screaming toddler tucked under her arm, I had to wonder how much time had I spent tucked in God's arm pit, when I could have been nuzzeld against the warmth of His chest and wrapped in His arms? Still, I'd have to say that I would rather be in His pit, than be out of His love.

"Like a shepherd, he will care for his flock, gathering the lambs in his arms, Hugging them as he carries them, leading the nursing ewes to good pasture." 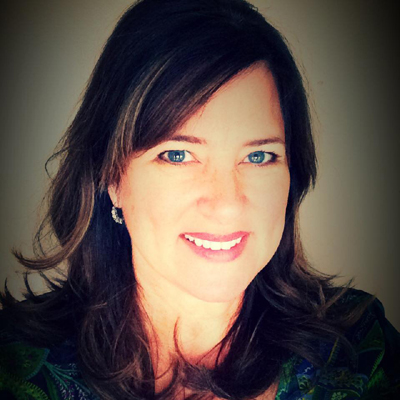